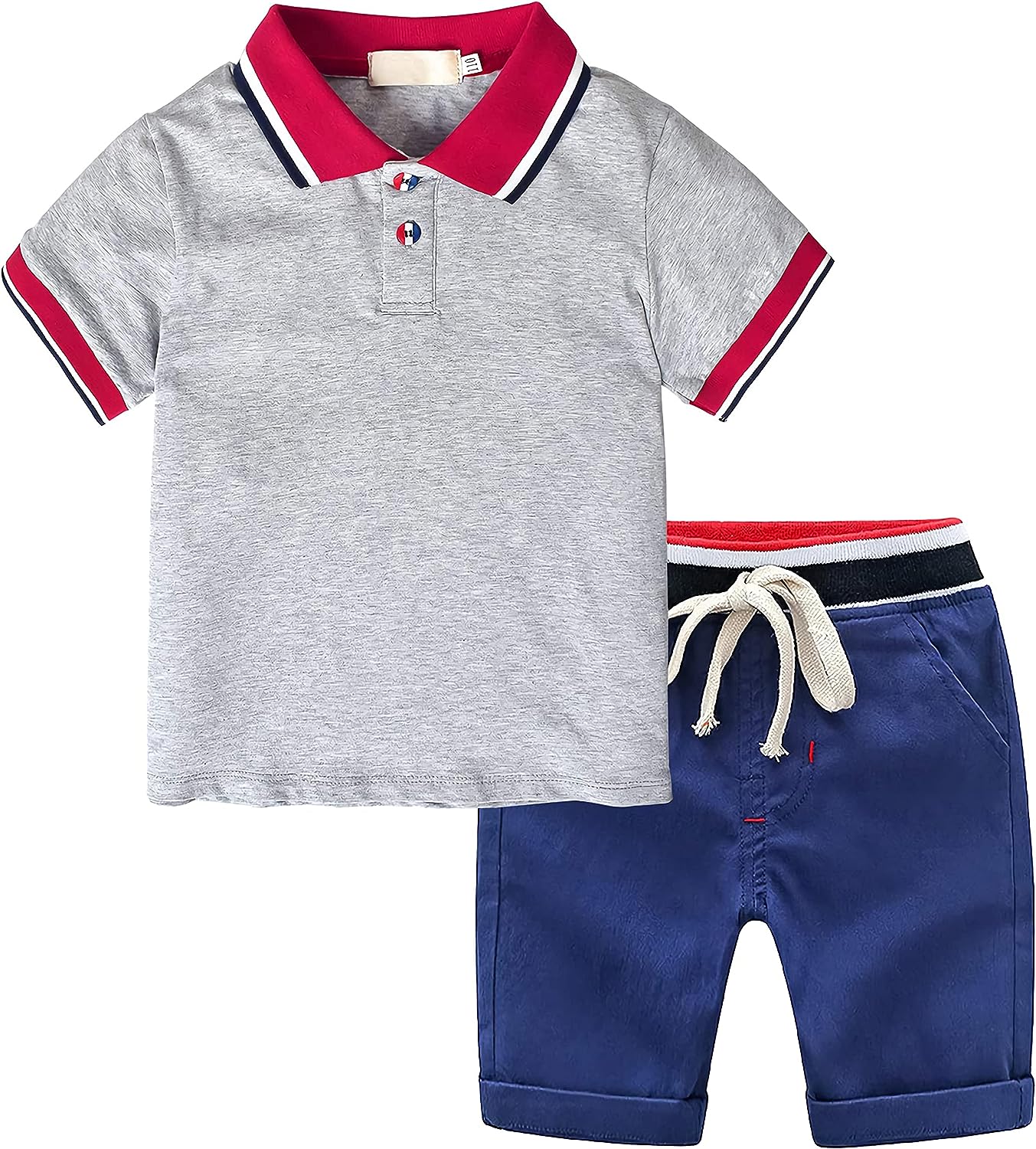 Brand for Children's and infant's apparel

NOTICE: Please refer to the following Size Chart before order

State of the Market

Made with ❤ in Minnesota and Massachusetts