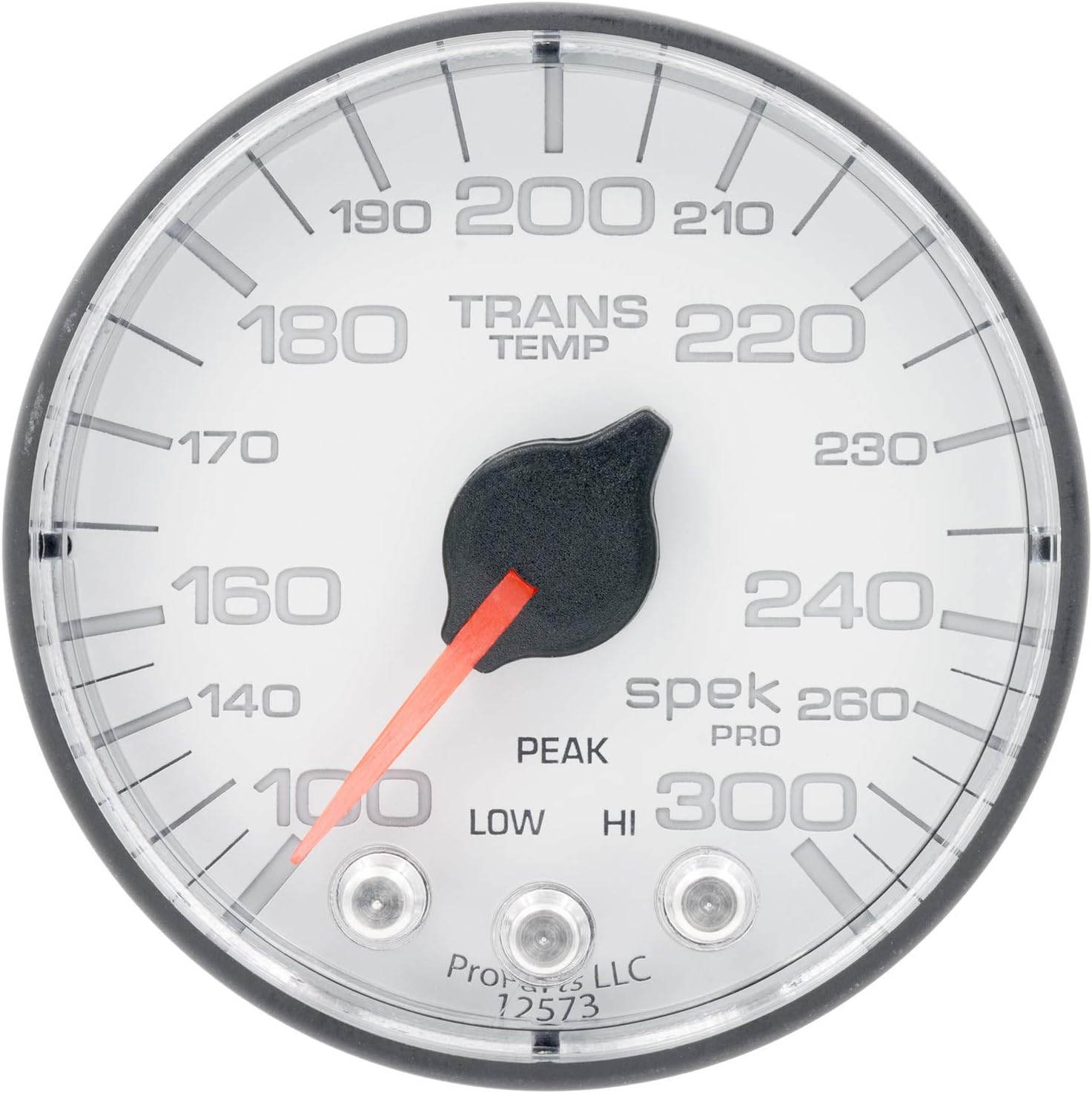 AutoMeter was founded by Vern Westberg in 1957, and has been driven to provide performance enthusiasts with the information they need to win. We've revolutionized the way that racers and vehicle builders think about instrumentation and vehicle electronics for more than 60 years.